Give a Happy High Five!

In true back to school fashion, each of our centers will offer picture days in the the coming weeks! Photographers will be at your center for two days in hopes of accommodating various schedules. Your center will have ordering details soon. 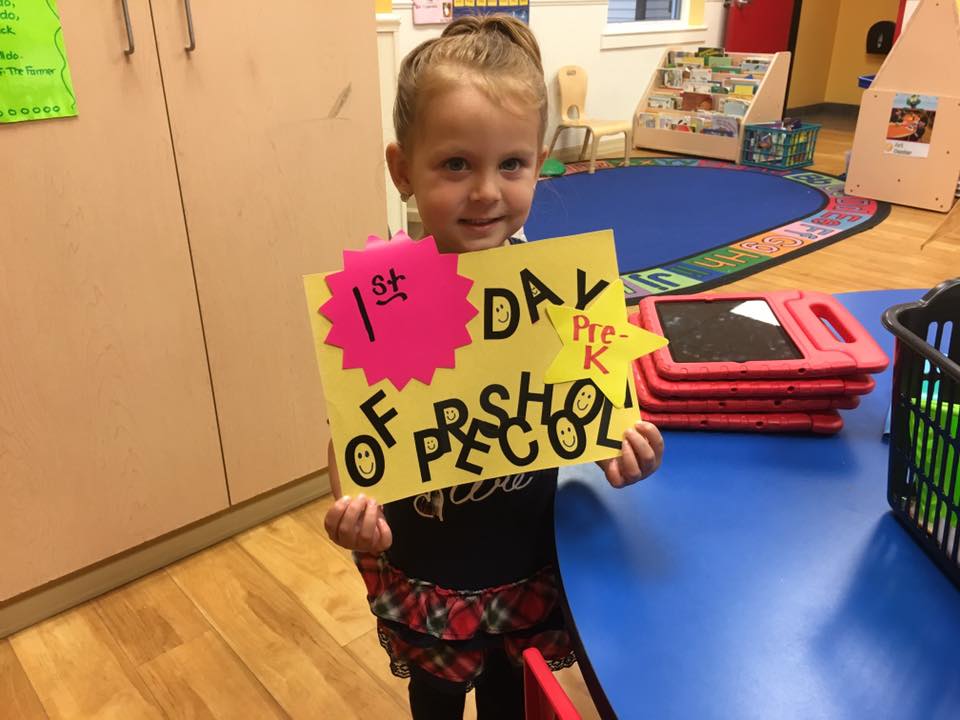 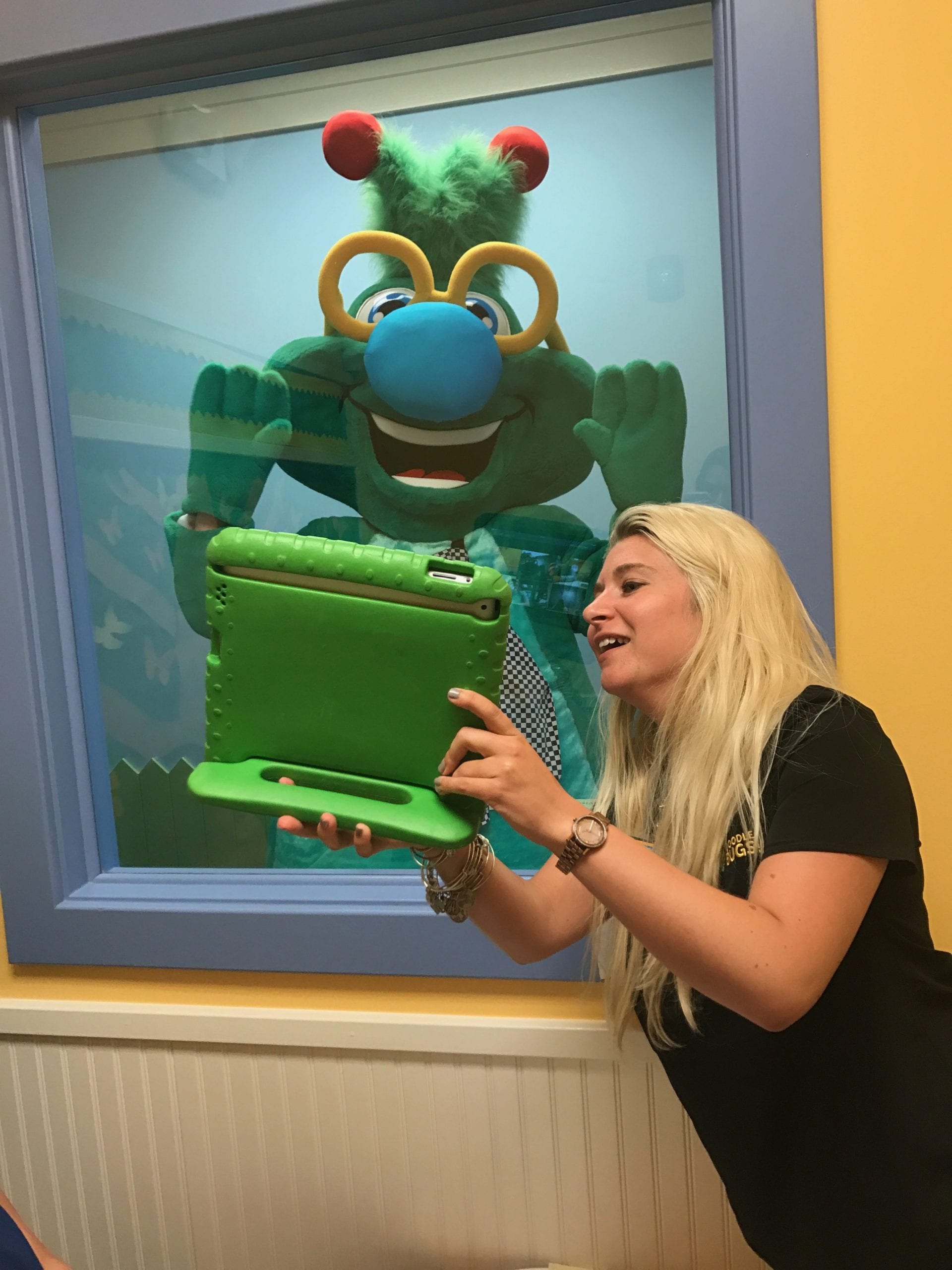 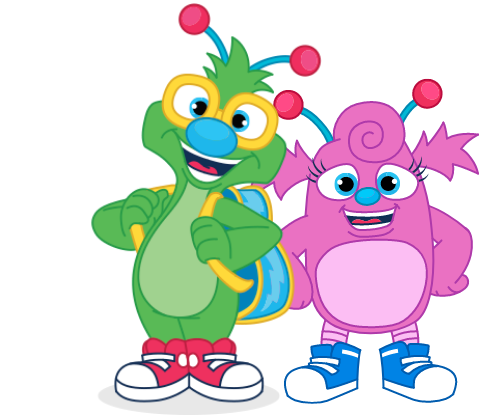 There’s no way to understand the Doodle Difference like experiencing it yourself. Sign up for a tour of your nearest facility today! We can’t wait to show you and your family exactly how play-based learning, beautiful classrooms and an emphasis on safety, wellness and security can lead to happy children, happy parents and happy teachers. 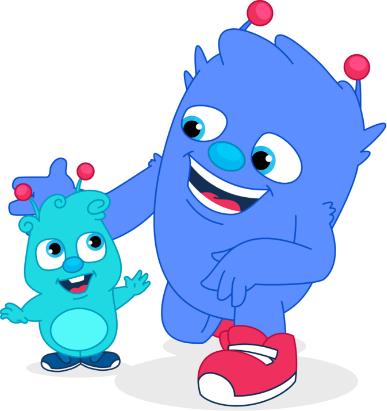 As a public health precaution due to COVID-19, additional policies and protocols have been added to our operations. Learn more about our commitment to health and safety here.